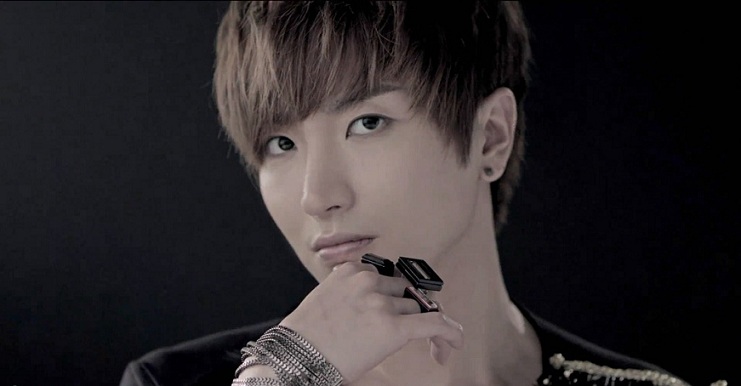 This is a sad day for Super Junior fans. The leader, Lee Teuk, will start his military service as part of the 306th Army draft camp in Uijeongbu, Gyeonggi-do province on October 30. After he receive 5 weeks of basic training, he will officially start his 21 months of service as an active soldier.

In 2007, he got into a car accident after finishing up a schedule and injured discs in his spine. But Lee Teuk diligently received physical therapy so that he can serve as an active soldier.

He’s also well known as an active MC for programs like SBS’s “Star King” and “Strong Heart.” Now that his enlistment date has been set, he’s working with the production staff on how to transition out from the programs. A representative of SM Entertainment commented, “Lee Teuk has a lot of popularity globally as a Super Junior member. We can foresee many fans local and abroad showing much interest on his enlistment date.”

In other news, Super Junior has successfully finished promotions for their 6th album “Sexy, Free & Single” and each member is actively attending to his own schedule.

Soompiers, here’s a picture of Lee Teuk during his rookie days. My, how time flies.