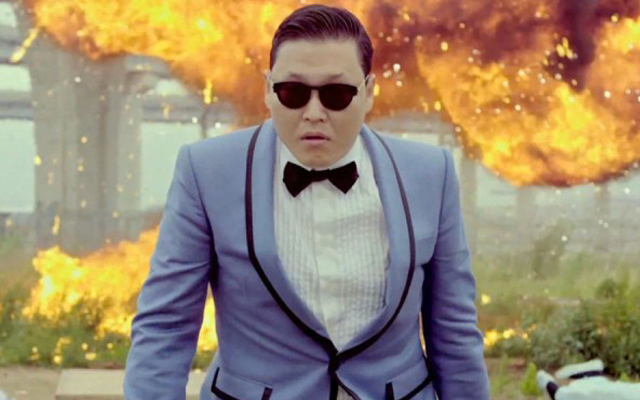 A certain netizen gathered up information on Psy‘s overseas rankings on music charts and is becoming a hot topic.

Recently, a post was made on an online community forum titled, “Psy’s Overseas Chart Rankings.” With information gathered as of September 22, the post made it clear exactly just how popular “Gangnam Style” is on a worldwide basis.

This post showed Psy’s “Gangnam Style” ranking in the five largest music industry countries, the US, England, Germany, France and Japan. “Gangnam Style” has taken the #1 spot for both US and England. It ranked fifth in Germany, 13th in France and 56th in Japan.

Netizens who came across this post commented, “I didn’t know Psy’s popularity was to this extent,” “I guess ‘Gangnam Style’ is really the mega trend,” “I think this is daebak,” and more.

Meanwhile, Psy has finally returned to Korea from his 3-week trip to America and is reported to have immobilized the airport. After he completes about 20 or so scheduled plans, he will be returning to America once again.