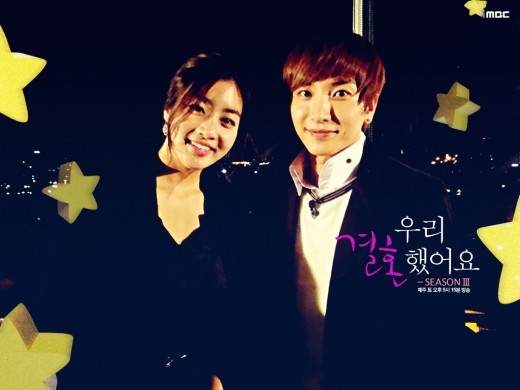 Kang Sora is well known for her role as Ha Chiun Hwa, the leader of a group of four high school girls who nicknamed themselves Sunny, in the Korean coming-of-age film “Sunny.” Kang Sora can next be seen in the upcoming 2013 film “My Pavarotti” which stars Han Suk Kyu and Lee Je Hoon.

InStyle
Leeteuk
Sunny
We Got Married
KPLG
Kang Sora
My Pavarotti
How does this article make you feel?