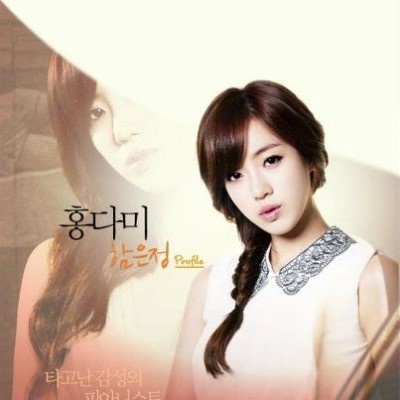 It was recently discovered that T-ara’s Eunjung has filed a lawsuit against the producers of SBS drama “Five Fingers,” for dropping her from the cast without prior notification.

“We’ve filed a lawsuit over the withdrawal of Eunjung from ‘Five Fingers’ last August. It’s not necessarily about the money, but more about recovering Eunjung’s reputation and getting compensation for damage on her credibility,” Core Contents Media told My Daily.

“She was emotionally hurt after the whole T-ara controversy, but the withdrawal from the drama only made it worse. She’s been an actress since a child, and we’ve never seen or heard anything like this before. In order to prevent this from happening again, and to redeem Eunjung’s reputation, we decided to file a lawsuit,” it added.

“If this continues to happen, who will be able to act with a peace of mind? The Korean Celebrity Association has also expressed their support to keep an eye on this situation,” CCM said.

Eunjung was cast as the lead role for SBS drama “Five Fingers,” but on August 22, she was abruptly dropped from the casting, without prior notification. Eunjung’s role was later replaced by Jin Se Yeon. The casting change sparked a lot of controversy as it happened shortly after the T-ara/Hwayoung controversy had happened.

Eunjung
T-ara
KPLG
Five Fingers
How does this article make you feel?