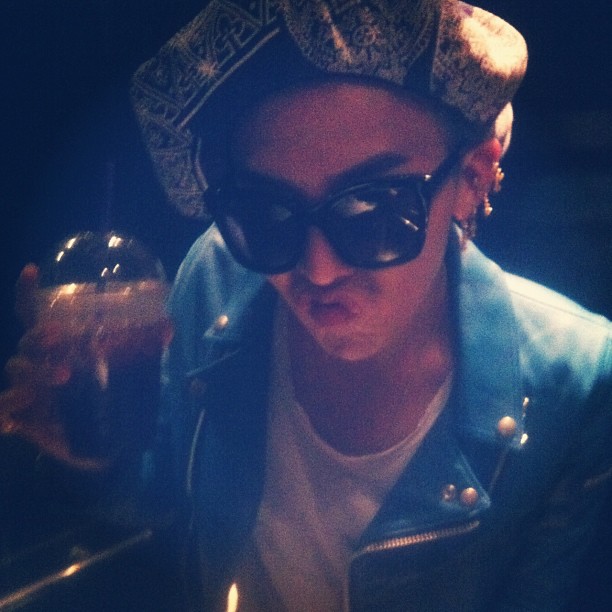 On September 27, Big Bang member and solo artist G-Dragon released a video of his performance of “Missing You” on GD Friends Live Worldwide which was live-streamed on online music site Naver Music. The featured photo is a photograph of G-Dragon that he posted on his Twitter account five minutes before the event.

The concert was a special event for fans around the world to catch G-Dragon’s first live performance of songs “Missing You” and “Today” from his mini album “One of a Kind” which was released on September 15 online and September 18 in stores.

The original track features Jaurim’s Kim Yoon Ah, but during the concert, fellow YG artist Lydia was featured instead alongside G-Dragon.

Check out G-Dragon’s performance on Soompi!