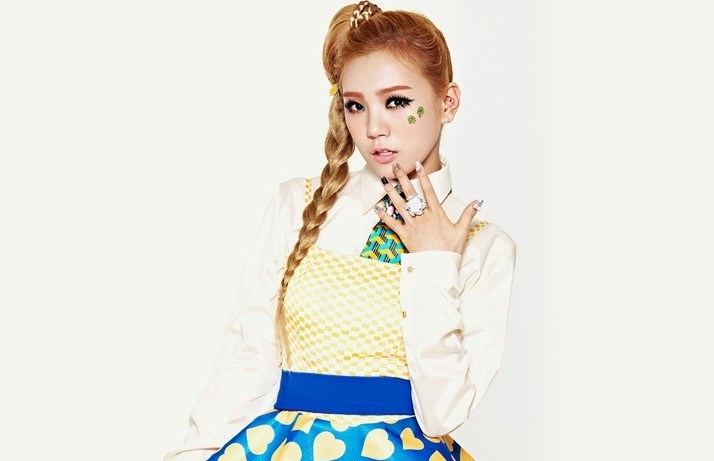 After School’s Lizzy: “I’m the Original Busan Accent Idol and A Pink’s Eunji Took My Title”

Lizza said, “To be honest, my agency told me to fix it or just not say anything at all. My accent kind of just popped out from nowhere during interviews and such. I think things have changed a lot for idols who have accents.” She added, “Recently, I searched for ‘Lizzy’ on the internet and there were more Eunji than Lizzy…”

She was referring to A Pink‘s Eunji, who’s become a new “dialect idol” with her amazing acting on tvN “Answer Me 1997.” Eunji played the role of Sung Shi Won and garnered much attention with her natural Busan accent. Lizzy commented, “It’s a bit bitter, I’m not gonna lie. I thought I was the original. But now that I think about it, accents only last a season or so.”

Apink
After School
Eunji
Park Soo Ah
One Night of TV Entertainment
Answer Me 1997
How does this article make you feel?