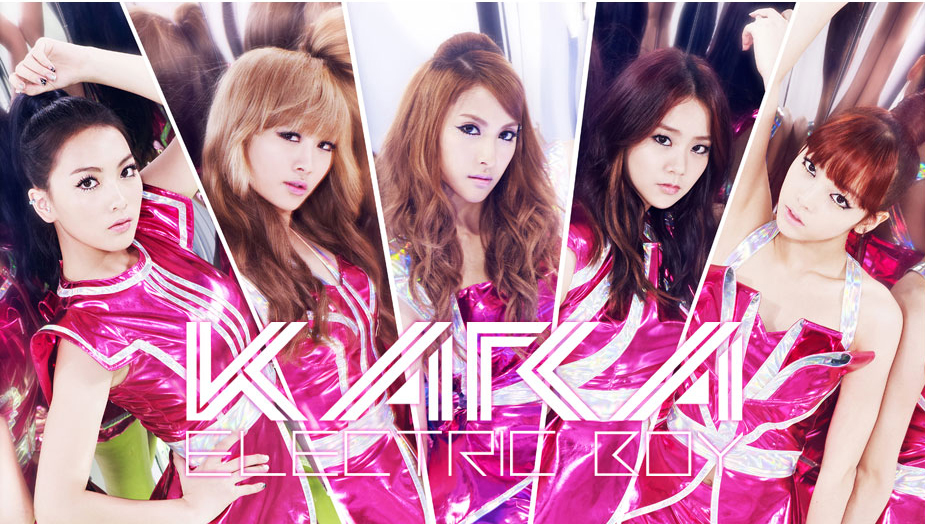 Although it was labeled as a “teaser,” the video seemed to show almost half of the full music video.

Starting with a jukebox, many of Kara’s previous songs are listed on the machine. Once “Electric Boy” was selected, the group appears and starts performing the song. Going with the theme of electricity, the video features bright lights and neon colors.

Set for release on October 17, “Electric Boy” will be the group’s seventh Japanese single. Along with the title track “Electric Boy,” the single includes another song titled “Orion” and instrumentals of both tracks.

KARA
Japanese Promotions
How does this article make you feel?