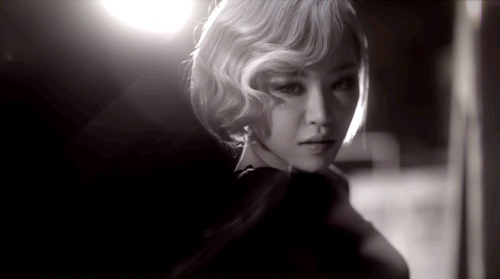 Ga In, the maknae from Brown Eyed Girls, released the latest teaser for another track off the album titled “Gaze.”

On September 28, her company Loen Entertainment has released the video teaser through their official youtube channel.

“Gaze” is composed by singer-songwriter Yoon Jong Shin who’s probably more well known for his variety show appearances. After hearing Ga In’s voice in the past, he wanted to write a song with a sexy mood and fulfilled that wish with this song. He is also featured in the song.

An official from Loen Entertainment commented, “Thank you for all the interest you’re showing. We’ve shown teasers for the songs included in the album and will later also unveil a teaser for the title track. We hope you look forward to it.”

Brown Eyed Girls
Ga In
KPLG
How does this article make you feel?