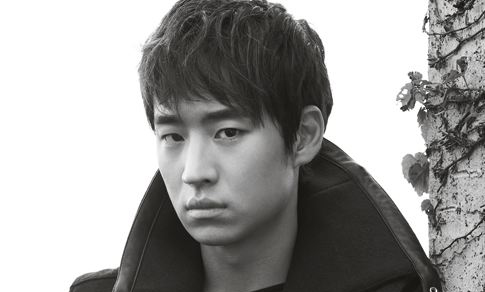 Actor Lee Je Hoon, well-known as a love of Girls’ Generation’s Yuri in “Fashion King,” has wowed the audience with his hidden dance skills.

On September 27, KBS’s “Happy Together” held a special segment where the cast of the movie “Ghost Sweepers” appeared on the show. The lineup consisted of Lee Jae Hoon as well as Kim Soo Ro, Kang Yeh Won and Kim Yoon Hye.

During the broadcast, Lee Je Hoon revealed, “I joined a dance club in college as a hobby.” MC Yoo Jae Suk asked what genre of dance it was and he responded that it was in hip hop.

Knowing Yoo Jae Suk, he asked the studio for music and Lee Je Hoon first started swaying his body in rhythm before getting up and showing his moves. After warming up, he it looked like he wanted to show more, but decided against it.

Soompiers, do you agree that he could’ve shown more?

Here’s a link for one of his latest fashion spreads!

Happy Together
KPLG
Lee Jae Hoon
Ghost Sweepers
How does this article make you feel?