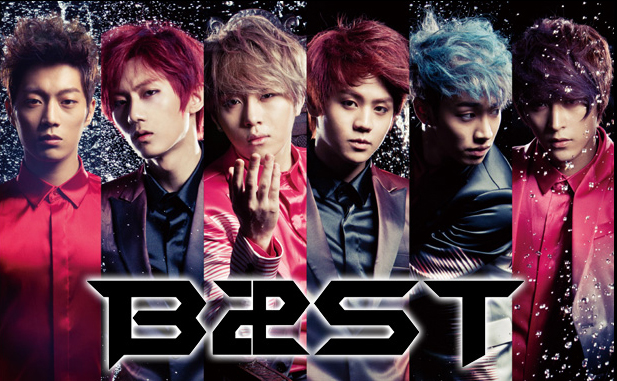 Following BEAST‘s promotions of “Beautiful Night” in Korea, it seems that they will now be going back to Japan to promote.

Today, their music video for the Japanese version of “Midnight” was revealed online. It will be released as the group’s third single next month on October 17 and will be available in regular and limited editions.

The original version of “Midnight” was released as a part of BEAST’s fifth Korean mini album “Midnight Sun” back in July. While it was the first song revealed, their album’s title track was “Beautiful Night” instead.

BEAST
Japanese Promotions
How does this article make you feel?