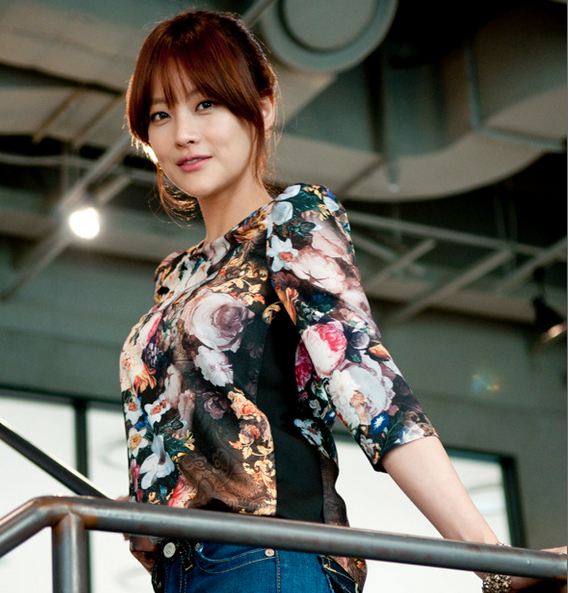 Photographs of “We Got Married” wife and actress Oh Yeon Seo featured in a photo shoot for fashion magazine “Marie Claire” have been released. In the photo shoot, Oh Yeon Seo stuns with her legs that go on for days and her model-esque figure. The chic looks she models along with her honey-brown straightened hair show off the unexpectedly sexy beauty of the fashionista actress.

Recently, Oh Yeon Seo starred as the obnoxious sister-in-law who tortures her brother’s wife and youngest sister of four named Bang Mal Sook in the KBS popular family drama “You Who Rolled In Unexpectedly.” Oh Yeon Seo’s character falls in love with CNBLUE member Kang Miin Hyuk’s character named Cha Se Kwang who happens to be the youngest brother of her brother’s wife whom she treated terribly.

In September, after the filming for her most recent drama ended, Oh Yeon Soo was confirmed as MBLAQ member Lee Joon’s wife in the MBC variety/reality program “We Got Married.”

Lee Joon
Marie Claire
MBLAQ
We Got Married
KPLG
Oh Yeon Seo
You Who Rolled In Unexpectedly
How does this article make you feel?