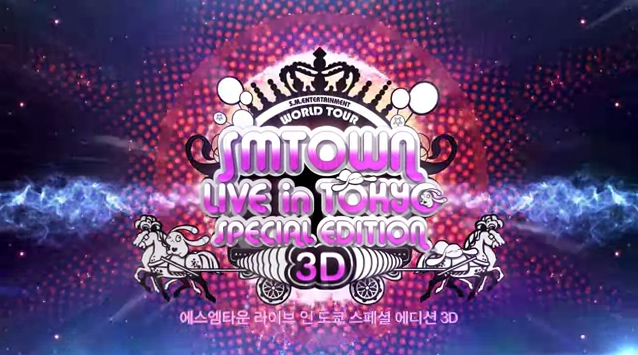 With SMTOWN Live in Toyko set to be released in theaters on October 11, they have revealed a trailer today on their official YouTube channel.

The performances were originally recorded in the Tokyo Dome last year on September 2 to 4 and saw an audience of over 150,000.