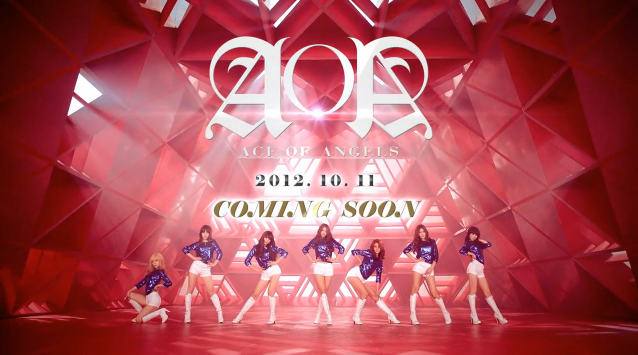 AOA To Make Their Comeback With Second Single “Wannabe”

After making their debut with “ELVIS” in the beginning of August, rookie girl group AOA is already set to make their comeback with their second single “Wannabe.” Their teaser for “Get Out” was just revealed.

Their new single includes title track “Get Out,” “Happy Ending” and “My Song” for a total of three songs.

Created by FNC Entertainment, the group immediately gained popularity for having a dance group and a band group.

Their album cover was also recently revealed. In it, the girls are dressed up as popular characters from various movies. Can you guess which movies they are from?

The girls also recently released a special greeting for the upcoming Chuseouk holiday.

AOA
Chuseok
KPLG
FNC Music
How does this article make you feel?