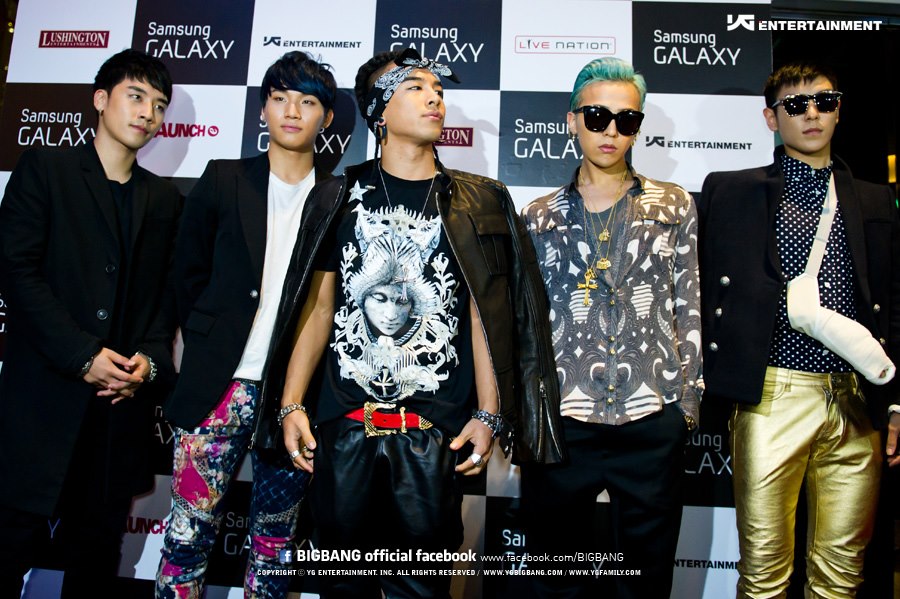 With tickets for Big Bang‘s ALIVE Galaxy Tour 2012 US concerts selling out in under two hours, they have decided to add two more dates to their schedule.

As their concerts were originally set for Los Angeles (Honda Center in Anaheim), California on November 3 and Newark (Prudential Center), New Jersey on November 9, both new dates will occur the day before at the same locations.

The ticket price range will likely be the same, going from $50 all the way up to a special $300 VIP package which includes early entry, access to the sound check party and more special gifts.

Tickets for the two new concert dates will go on sale next week on Ticketmaster at 10:00 am (ET/PT) Saturday, October 6th, 2012.

Fans who were not able to purchase tickets the first time around are in luck as they will get to see Big Bang a day earlier then those who are going to the original concert dates. Still, tickets might be hard to come by as some will try to get better seats. Hardcore fans may even decide to go to both dates. Good luck getting tickets!