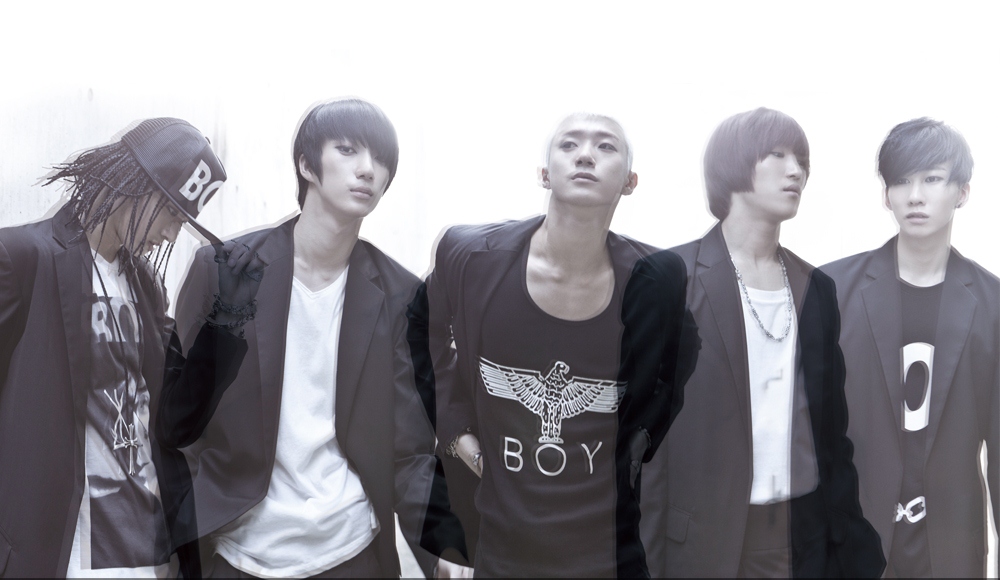 Bigstar, who are producer Brave Brother’s own boy band releases a mini-album titled, “Blossom” this fall. The title track is “Remember,” an emotional electric number with a piano melody line. The song was produced entirely by Brave Brothers. Other songs included in the album are R&B number, Close Eyes” and medium-tempo pop R&B number “What to Do Tomorrow.”

SG Wannabe’s Lee Suk Hoon releases a mini-album titled, “Different Farewell” after two years. Top composers and lyricists such as Hwang Se Jun, Na Won Ju, and An Young Min took part in this album. The title track is “Because I Like It,” a medium-tempo love song with a beautiful melody line.

Korea’s top producer, Kim Do Hun releases his first single for his Dokkun Project album this fall with Wheesung. The two have met in 2003 when Kim Do Hun wrote various songs for Wheesung for his second album. The new single is “You, a Masterpiece,” a song about calling a loved one a masterpiece.

Hip-hop trio, Miss $ returns with a new single titled, “Smoke Less.” It is a medium-tempo hip-hop number with vintage drum and brass sounds. The song is about a woman who is only able to worry for and console her crush who has just broken up with his ex-girlfriend.

Lee Seung Chul, who has been in the music industry for 27 years returns with a new single titled, “Amateur.” The song is about always giving one’s best and facing challenges with passion and energy like an amateur.