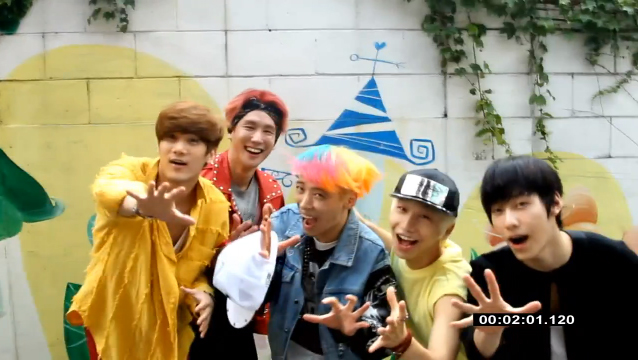 With boy group Double A set to make their official comeback in a few weeks, they have revealed their music video for “AGEHA Dance” today.

Instead of a traditional music video, they show off their cute and playful sides through self recorded videos of their travels and performances. The video was also edited by member Aoora.

The song was co-produced by Aoora & Frankie A., and was inspired by “AGEHA”, the biggest dance club in Japan. Last summer the group was invited to perform there by popular Japanese Dj Daishi Dance.

AA
KPLG
Double A
How does this article make you feel?