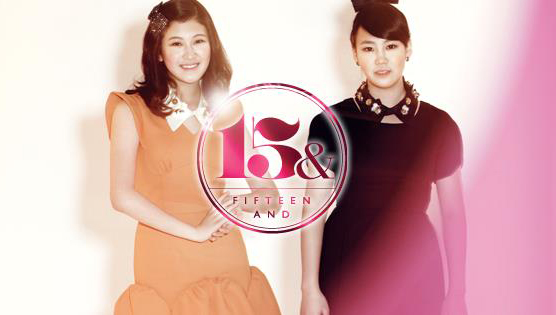 While the first teaser video featured Park Jimin, winner of SBS K-pop Star, the second member was still kept a secret at the time and was called a “genius singer.” A few days ago, it was revealed to be Baek Yerin. She previously appeared on television five years ago through SBS’s “Star King” and was nicknamed the “10 year old ballad genius.” Since then, she had been a JYP trainee, traveling between Korea and America for the past few years.

In the teaser, we hear a brief line from their song. Starting out with a split screen focusing on each member, the two singers come together on the stage. The border separating them vanishes, signifying that the two soloists are now one unit.

They will be releasing their debut digital single this week on October 5.

Are you looking forward to their debut?

JYP
Jamie
KPLG
15&amp;
Baek Yaerin
How does this article make you feel?