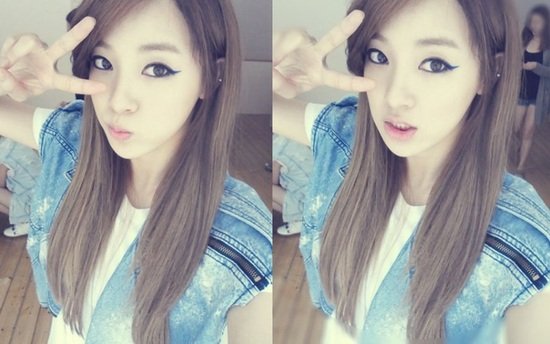 News agencies report that there is a high possibility that After School‘s Joo Yeon will be joining the cast of the upcoming drama, “Jeon Woo Chi.”

Sources from the “Jeon Woo Chi” production team spoke with Star News on October 3 and said, “Joo Yeon is positively looking at the casting call for ‘Jeon Woo Chi.’ So there is a high chance that she will be joining. The role that Joo Yeon will most likely take on is Eun Woo, a guard warrior.”

“Jeon Woo Chi” is a fusion action sageuk (historical drama) that is based on a novel. It is a story of Jeon Woo Chi the guru and his revenge on his friend’s betrayal, which caused him to lose his father-figure Hong Kil Dong and his lover Hong Moo Yeon. The drama is planning on drawing out the hidden stories and sides of Jeon Woo Chi, who is regarded as a super hero of Joseon.

After School
KPLG
Joo Yeon
Jeon Woo Chi
How does this article make you feel?