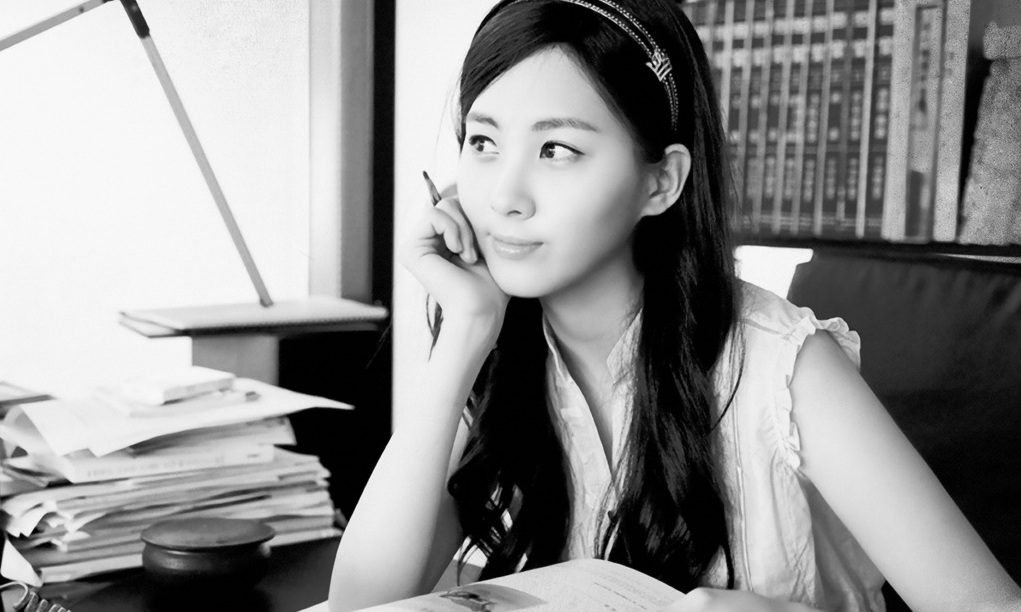 Seohyun stunned fans with a new gorgeous photo where she appeared like a goddess. Recently, the Girls’ Generation maknae participated in a photoshoot for “CeCi” magazine with labelmates DBSK, and a photo of her behind-the-scenes was uploaded to several online communities.

As shown in the photo, Seohyun wore a strapless chiffon dress and let her wavy hair flow gently toward her sides. The neutral toned dress accentuated her flawless skin and gave her a goddess-like appeal. Netizens who’ve seen the photo commented, “She looks great,” “Seohyun gets prettier by the day,” “Did she lose weight? Her face is so slim now,” and more.

In related news, rumors of Girls’ Generation’s comeback in Korea is heating up the internet. According to insiders, the group has a new project lined up for the end of October. The girls are currently busy promoting “Oh!” in Japan, which entered the Oricon chart at number one on its first day. They’ve also announced that they will be releasing a new Japanese single on November 14 titled “Flower Power.”