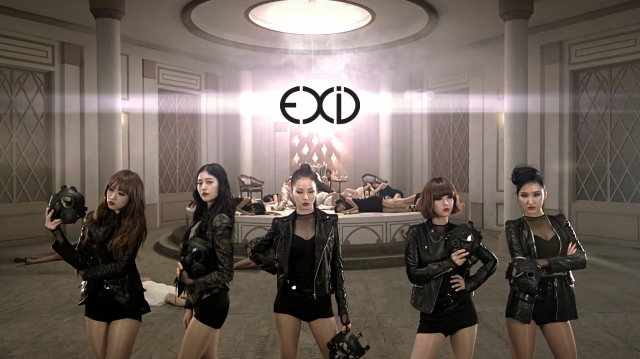 Composed by group leader LE and producer Shinsadong Tiger, the song shows off a more mature side of the group.

EXID made their debut in February of this year with their song “Whoz That Girl,” followed by their comeback with “I Feel Good” in August. Just last week, the group released a music video for “I Feel Good” R.Tee remix.

What did you think of the music video? Did you understand the storyline?