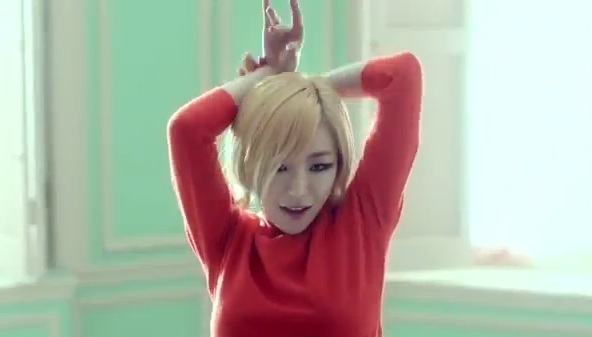 On October 4, Brown Eyed Girls’ Ga In released the teaser for her new single, “Bloom,” one of the main tracks from her upcoming solo album, “Talk About S.”

The 34-second clip follows a vintage concept with Ga In sporting her blonde locks, but it later takes a quick turn and shows a more modern look at the end. The song seems to begin with a slow jazzy tone, however, Ga In’s brief vocals at the end indicate it’s going to be a fast-paced dance track.

“Talk About S,” scheduled for release on October 5, is Ga In’s first solo comeback in two years. If you haven’t seen the previous teasers, make sure you watch the teasers for “Catch Me If You Can” here, and “Tinkerbell” here.

Enjoy the teaser video below!

Brown Eyed Girls
Catch Me If You Can
Ga In
KPLG
Bloom
Talk About S.
tinkerbell
How does this article make you feel?