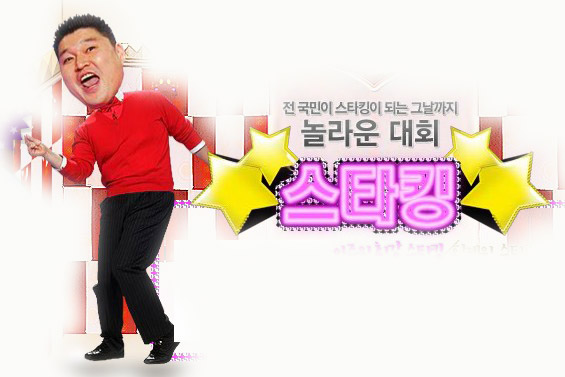 Kang Ho Dong will be replacing Super Junior’s Leeteuk on SBS “Star King,” making his comeback to Korean entertainment official. This will be Kang Ho Dong’s first TV show in a little over a year since his temporary “retirement” following his involvement in tax evasion charges last September.

On October 4, an SBS official was quoted as saying, “Kang Ho Dong confirmed his return to ‘Star King’ in mid-November. We’ve discussed the overall schedule and details for his comeback.”

Another staff member told My Daily, “We haven’t picked the date yet for his comeback filming, but since his first show is expected to be the November 10 episode, we think the first filming will take place in late October or early November.”

Meanwhile, Leeteuk who co-MCs the show with Boom, is scheduled to enlist in Korean army on October 30, so Kang Ho Dong’s return happened quite naturally. Kang Ho Dong was the main MC of “Star King” for a couple years before Boom and Leeteuk took over, making it one of the most watched variety shows on the weekend.