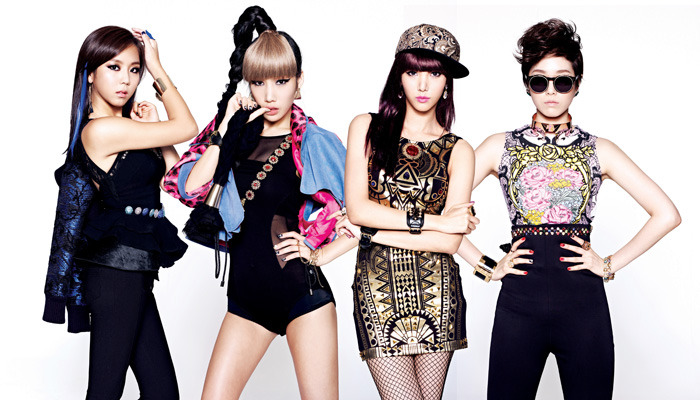 On October 5, Star Empire revealed the album jacket image of Jewelry‘s upcoming mini album “Look At Me.” The revealed photo shows members of Jewelry with charismatic, captivating eyes and provocative, sexy poses. They have moved on from previously cute and lively image to more mature, feminine style.

Also, the album jacket photo presents four different styles for each member: each member represents a pattern. Kim Ye Won got out of her usually funny and adorable variety TV self and transformed into a put-together and mature version of herself. Park Se Mi is sporting a boyish look with her now short hair. The older members Kim Eun Jung and Ha Joo Yeon are looking charismatic and sexy.

Meanwhile, Jewelry will be releasing a new mini album “Look At Me” on October 11 at noon KST.

Jewelry
Star Empire
Look At Me
How does this article make you feel?