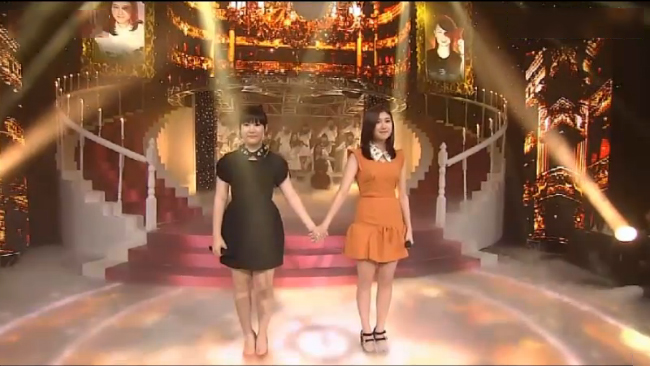 15& Makes Their Debut Performance on Inkigayo

After releasing their debut digital single and music video for “I Dream,” new duo 15& made their debut performance today on Inkigayo.

Managed by JYP, the two members are Park Jimin and Baek Yerin. As you might remember, Park Jimin was the winner of SBS K-pop Star. Baek Yerin previously appeared on television five years ago through SBS’s “Star King” and became known as the “10 year old ballad genius.”

SBS Inkigayo
15&amp;
How does this article make you feel?