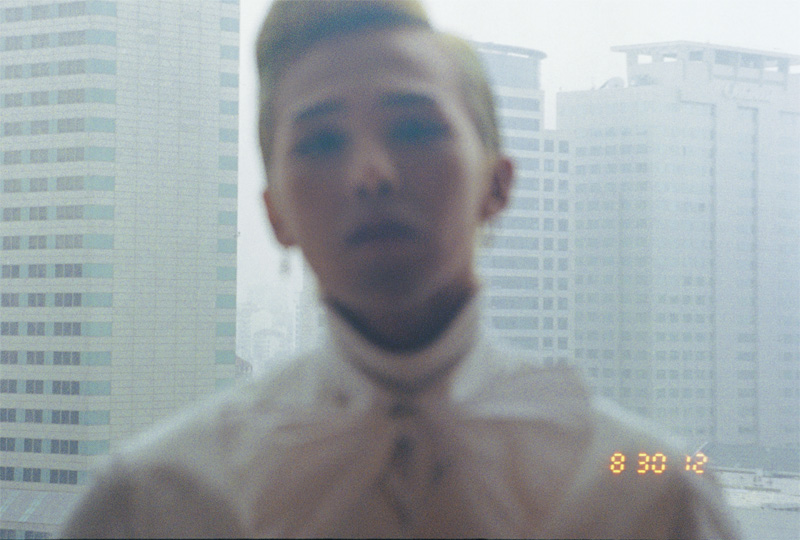 Soompi’s Ultimate Lookbook is a compilation of the best photo shoots and photographs of your favorite K-Pop stars.

Now, on with the pictures!!