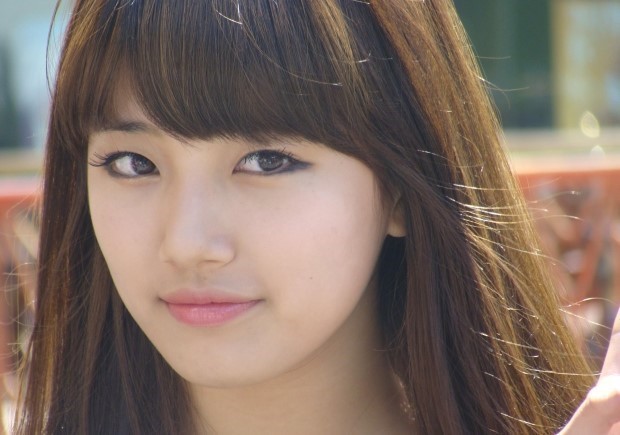 miss A‘s Suzy shared a photo of herself before going out to throw the ceremonial pitch for a baseball game.

On October 8, Suzy posted on her Twitter, “Ceremonial pitch today, it was an honor! I won’t throw it down this time… and there will be a surprise gift during the ceremonial pitch so don’t miss it!” along with a photo.

The revealed photo shows Suzy’s beautiful, white skin and her long, straight hair, which are trademark features of Suzy’s innocent and pure image. Attention was especially given to the fact that Suzy’s face still seems small when she is holding a baseball to her face.

Netizens who saw this photo commented, “I’m curious about Suzy’s ceremonial pitch,” “This selca is so pretty,” “She is a baseball goddess,” and more.

Suzy will throw the ceremonial pitch at the Dusan Bears vs Lotte Giants game on October 8.

Meanwhile, miss A is garnering attention for a newly released teaser photo on their upcoming album.