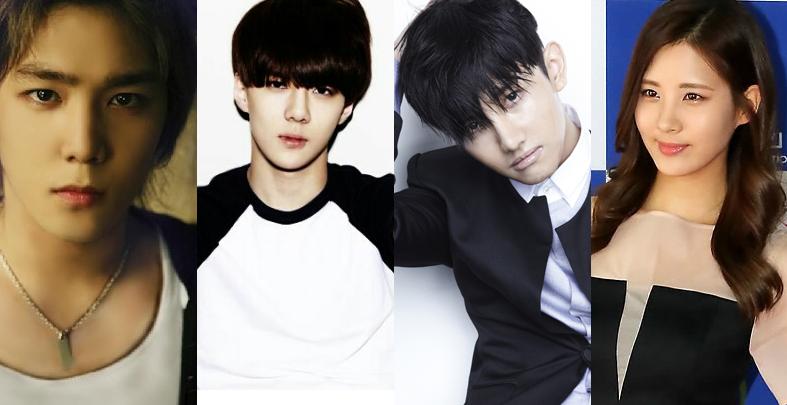 Recently, a hidden story behind SM Entertainment‘s idol casting methods has been posted and is becoming a hot topic.

A post titled “The Hidden Story Behind SM’s Casting” has been spreading throughout online community forums along with several photos. The post revealed several hidden stories behind the casting for some of the most popular idol stars today.

According to the post, DBSK‘s Changmin was playing badminton when he caught the eye of an SM employee, which was how he became a singer.

Another story involves Super Junior‘s Kang In and how he was discovered at an amusement park while hanging out with his friends. Girls’ Generation‘s Seohyun was supposedly discovered by an SM manager while taking the subway.

The story of Sehun from the rookie group EXO-K especially drew eyes. According to the story, Sehun was eating rice cakes at a street vendor when a casting manager approached him. Apparently, the casting manager chased him around for 30 minutes while Sehun kept running away.

Netizens who came across this post commented, “Of course good looks are important,” “I can so imagine all of this,” “That’s so cute how he was running away,” “But still, there must be more who became singers through auditions,” and more.