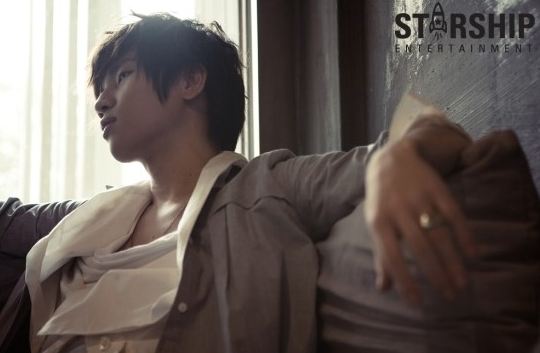 With K.Will set to release part of his new album on October 11, he has now revealed a music video teaser for his title track “Please Don’t.”

SISTAR‘s Dasom and Seo In Guk play the lead roles in this music video. In the teaser, the two are seen driving in at night. As K.Will’s sings a few lines of the song, Seo In Guk comes to tears due to past memories. Since the song is a ballad, we can expect to see a very emotional storyline.

There is much anticipation for his album as as it will be his first full length album since “Miss, Miss and Miss” in 2009. Before that, he released “Left Heart” in 2007.

Seo In Guk
Dasom
KPLG
K. Will
How does this article make you feel?