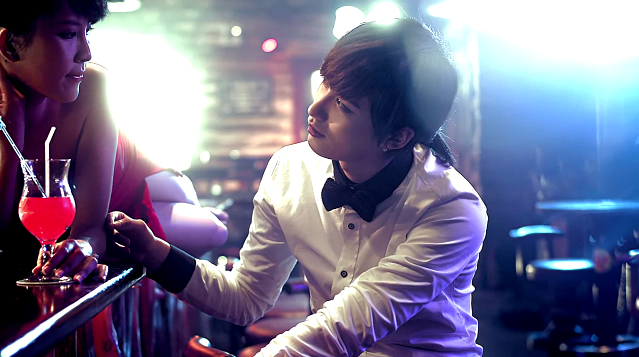 With Block B making their comeback soon, they have began releasing individual teasers in preparation. Following B Bomb‘s teaser from two days ago, the teaser for Jaehyo has been revealed today.

While B Bomb showed off his dancing skills, Jaehyo’s teaser has a much more relaxed feeling with a classic sound. After spending some quality time with beautiful woman at a bar, something unexpected happens at the end.

The group’s first full length album “Blockbuster” is set to be released in two weeks on October 17. In the meantime, we can expect more individual teasers to be released for the rest of the members.

Block B
Jaehyo
teaser
How does this article make you feel?