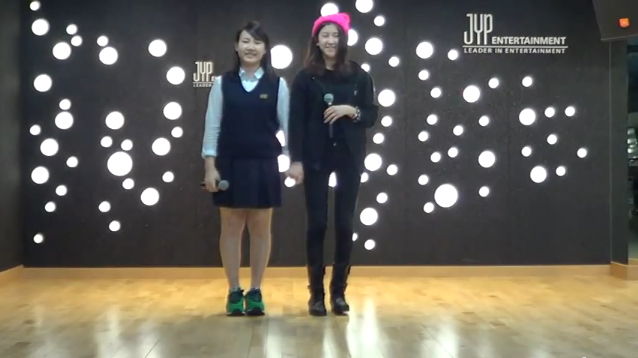 15& Releases Practice Video for “I Dream”

After having their debut stage this past weekend, new ballad duo 15& has revealed their practice video for “I Dream.”

While it is a ballad track, the two are seen practicing the song in a dance practice room. As the song reaches the climax, they become more animated and show off their emotions.

Managed by JYP, the two members are Park Jimin and Baek Yerin. As you might remember, Park Jimin was the winner of SBS K-pop Star. Baek Yerin previously appeared on television five years ago through SBS’s “Star King” and became known as the “10 year old ballad genius.”

The duo had their first live debut performance two days ago on Inkigayo. Unlike their practice video, they had to go down a large staircase in this performance to get next to each other by the end of the song.

JYP
Jamie
KPLG
15&amp;
Baek Yaerin
How does this article make you feel?