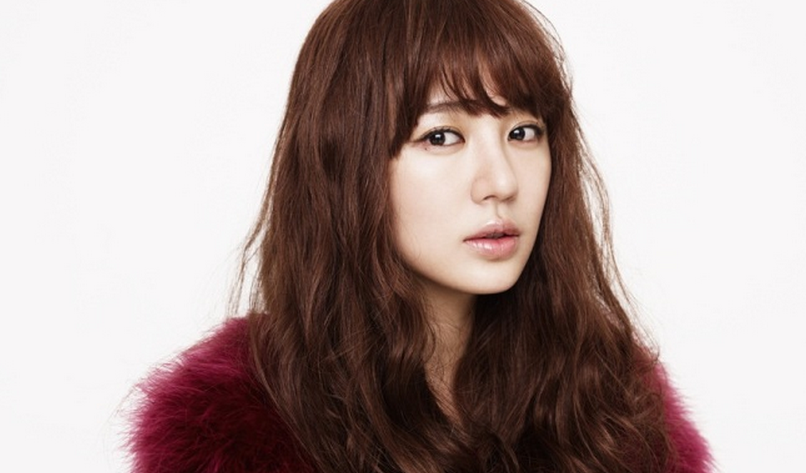 After almost a year and a half away, Yoon Eun Hye will make her comeback to the small screen with new MBC series “I Miss You,” where she will star opposite of Park Yoo Chun (JYJ). In the upcoming drama, she will take on the role of Lee Soo Yeon, the first love of Park Yoo Chun’s charter Han Jung Woo. They fell in love at the tender age of fifteen but had their love snatched away from them. They continue to live their lives, keeping their broken hearts hidden from the world. “I Miss You” is described as a traditional melodrama about the two as they undergo a hide-and-seek-like-love.

A representative of the production team stated, “Yoon Eun Hye is an actress who’s been recognized for her craft through various works. While she appears bright and driven on the outside, Lee Soo Hyun carries a deep pain within. We felt Yoon Eun Hye would be the best actress to portray her.” He continued, “We hope many people are excited to see Yoon Eun Hye’s transformation into a woman in ‘I Miss You.'”

“I Miss You” will replace “Arang and the Magistrate” on MBC early next month.

Yoon Eun Hye
JYJ
Park Yoo Chun
KPLG
I Miss You
How does this article make you feel?