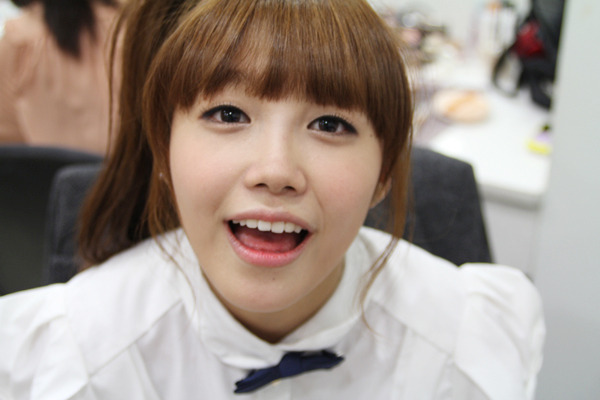 “We expect her charms to get upgraded from her ‘Reply 1997’ role. She will play an important role for both Jo In Sung and Song Hye Kyo. We believe her agency has reviewed the terms positively and is close to confirming the casting,” an official was quoted as saying.

APink’s agency, however, only said, “She’s been extremely busy lately with overseas promotions. We’re glad to have received the offer. But it’s a little too early to confirm the casting yet.”

“That Winter, It’s Windy” has been attracting more attention for its star-studded cast but also because it’s their first show in a long time. It’s Song Hye Kyo’s first drama in four years while Jo In Sung is returning to TV for the first time in seven years. Stay tuned for more updates!

Song Hye Kyo
Jo In Sung
Jung Eun Ji
KPLG
Reply 1997
That Winter
it's windy
How does this article make you feel?