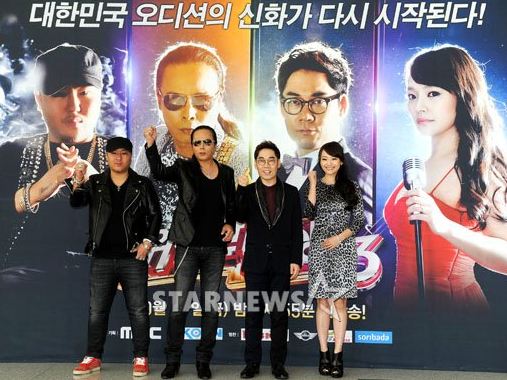 In the photographs, Eugene looks refreshing and light in a full-length striped dress that has a cutaway that reveals her slender backside. Fans are eager to see how Eugene will conduct herself as an MC on a reality competition program as she herself is a former idol of one of the original idol groups of Korea.

“Star Audition 3” has completed its local and abroad auditions and is scheduled to premiere in October.