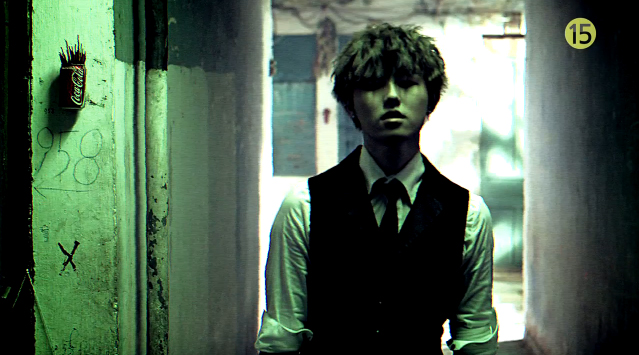 After previously releasing teasers for B-Bomb and Jaehyo, Block B has now revealed U-Kwon‘s teaser for their comeback.

While B-Bomb’s featured him dancing to a hip-hop track, U-Kwon’s teaser features a R&B track. Along with scenes of him looking sad with a gun in his hand, he also shows off his dancing skills in what looks like run down apartment.

With the group’s first full length album “Blockbuster” set to be released on October 17, we can expect the video teasers for the remaining four members to be released soon.

Block B
U-Kwon
KPLG
How does this article make you feel?