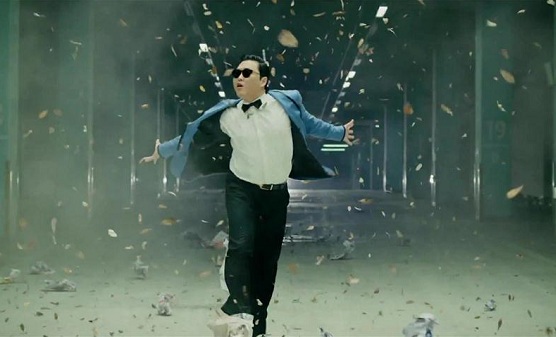 On October 10, UN Secretary General Ban Ki Moon gave his stamp of approval to PSY and “Gangnam Style,” which has been viewed more than 400 million times over the last 3 months.

In an interview with AFP Tuesday, the 68-year old UN Chief, who also comes from South Korea, showed his pride in “Gangnam Style,” saying, “I have seen it several times. I’m very proud that his performance has been loved and enjoyed by more than 400 million people. It’s amazing.”