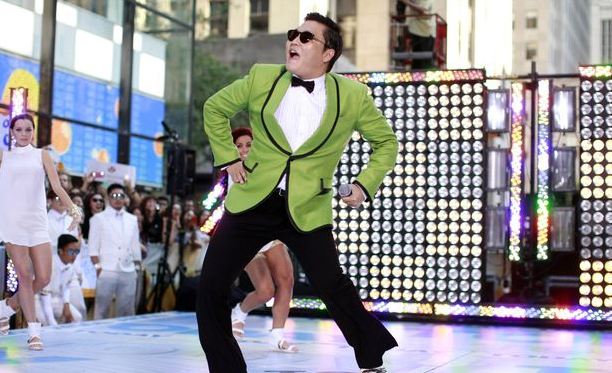 It looks like London Mayor Boris Johnson and UK Prime Minister David Cameron are the latest politicians to join the “Gangnam Style” bandwagon.

In a keynote speech carried out at the Tory Conference on October 9, Boris Johnson spoke about the different products London exports to other countries, for example, cakes for the Champs Eslysees and bicycles for Holland, mosquito repellent for Brazil, and aerials for South Korean TVs.

But at the mention of South Korea, Johnson suddenly brought up “Gangnam Style,” and jokingly said, “Gangnam Style is very good. The Prime Minister and I danced Gangnam Style the other day, you will be shocked to discover.”

Since its release in UK on September 30, PSY’s “Gangnam Style” reached #1 on the UK’s official singles chart. This week it dropped to #2 behind Rihanna’s “Diamonds,” but the sales difference was only 420 between the two songs.

Netizens commented, “Now we need Queen Elizabeth and President Barack Obama to dance to this song,” “PSY’s doing a great job to promote Korea,” and “PSY, do a world tour concert!”

See the video of his speech below!