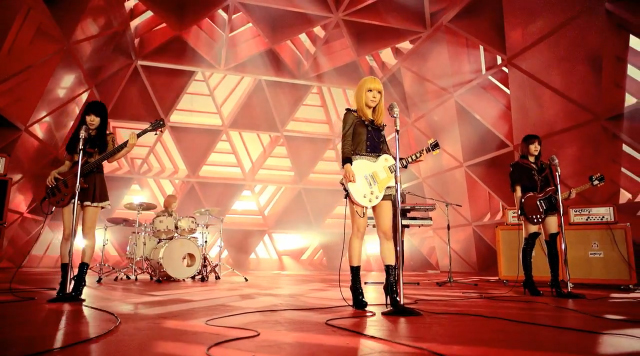 AOA Releases MV for “Get Out”

Two months after making their debut in August with “Elvis,” rookie girl group AOA makes their comeback this week with their second single “Wanna Be.” The music video for title track “Get Out” was recently revealed online today.

Just like their debut track, “Get out” features both the seven member dance unit and the five member band. As seen in the first teaser, the girls are dressed as famous female characters from various movies.

What do you think about their comeback music video? Having each member as a different movie character seems to be an interesting concept.

AOA
KPLG
FNC Entertainment
How does this article make you feel?