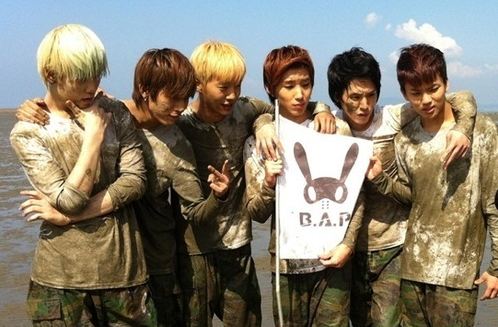 Rookie group B.A.P will headline their own reality show, “Killing Camp.” The concept is revealed to an unusual camping experience loosely based on survival reality programs.

On October 10, TS Entertainment commented, “B.A.P will be able to show you a new way to look at reality programs through their show. It will air as a segment on cable channel Mnet’s “Wide Celebrity News” tonight at 5pm (KST).” And according to their entertainment agency, the members will have to accomplish harsh missions during “Killing Camp” in order to survive.

In other news, B.A.P has successfully promoted their song “Daebak Scandal” (the official English translation is “Crash“) and is working on their upcoming album.

Soompiers, here’s a teaser for the show below!

bap
KPLG
Killing Camp
How does this article make you feel?