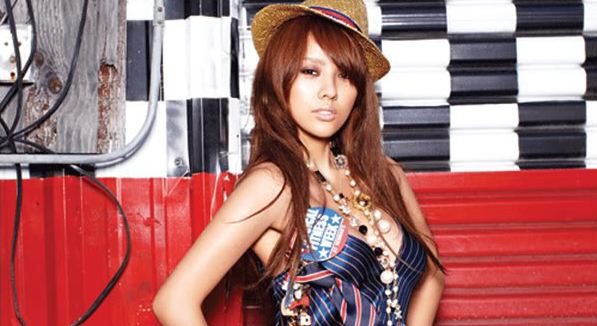 It’s been revealed that Lee Hyori is planning to make a comeback to the music scene early next year.

The music program she co-hosted with Jung Jae Hyung, SBS’s “You & I” will air the last episode on October 14, making it 8 months since the program first started airing in early February.

A representative from Lee Hyori’s entertainment agency commented, “Even though Lee Hyori worked on her album for a while now, now she’s choosing songs and plans to make a comeback.”

The representative estimated that album preparations will be finished around early next year. If she makes a comeback in 2013, it will make it 3 years since her last album “H-Logic.” After the plagiarism scandal, Lee Hyori spent much time laying low. It was through this dark period that she was able to focus more on the social issues of the world and slowly became the voice for the less fortunate in the celebrity world and later earned the name “social-tainer.”

Soompiers, what do you think Lee Hyori’s concept will be? Will she feature her cute dog or adorable boyfriend? How about her going blonde like the picture below?