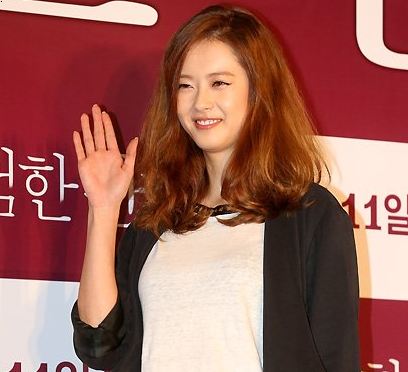 On October 10, model and actress Go Ara made an appearance at the VIP preview of new film “Dangerous Liaisons” starring Jang Dong Gun, Zhang Ziyi, and Cecilia Cheung which was held at the Yeouido CGV theater in Seoul.