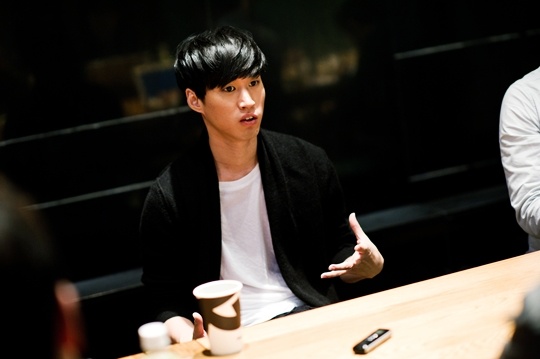 On October 10, prison sentences were given to eight “TaJinYo” members for breaking several laws regarding the digital network (spreading false information, defamation, etc) against Tablo.

Earlier in September, a few members of “TaJinYo” came forward to acknowledge their wrongs and ask for forgiveness. “I ask for forgiveness with the heart of spitting up blood,” “I only graduated from high school so I felt an inferiority complex when looking at Tablo,” were a couple of the confessions that were given.

The long and arduous trials surrounding Tablo and “TaJinYo” are finally over. It doesn’t seem like there will be any other appeals for now. The members of “TaJinYo” face up to 10 months in prison and 2 years of probation.

This case will be serve as a big lesson in Korea so all the netizens will know that it’s not okay to bully anyone in such a malicious way.

Tablo
Tajinyo
KPLG
How does this article make you feel?