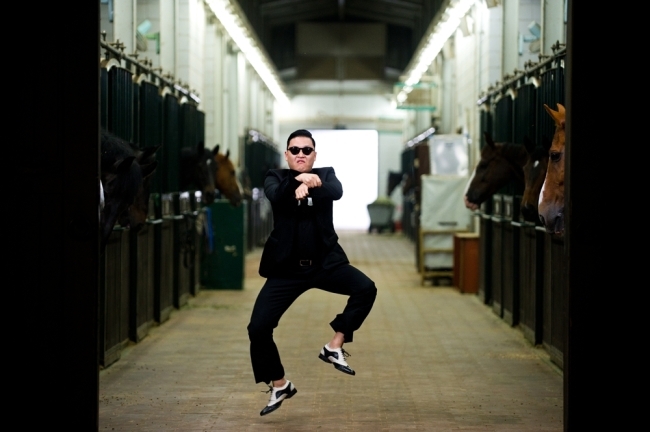 On October 10, an anonymous source told reporters that Psy gifted a mid-size sedan to “Gangnam Style“s choreographer Lee Joo Sun. Lee Joo Sun is the president of choreography team “Mania” and has been working with Psy since 2004. Lee Joo Sun stated that he got the idea of the “horse dance” from popular club dance moves of 1980s. The “horse dance” garnered much attention world-widely with its humorous and easy-to-learn moves and allowed Psy to be a true K-Pop world star.

Moreover, Psy decided to cover the wedding expenses of his manager Hwang Gyu Wan, whom he has been working with for 12 years now. The two first met in 2001, when Psy debuted with “Bird” and stayed as his agent throughout the ups and downs of Psy’s career. Mr. Hwang Gyu Wan is getting married on November 25 and as a way of thanking him for his loyalty, Psy decided to pay for the entire ceremony as well as volunteered to be the wedding singer.

Meanwhile, Psy had a dramatic closure to the recent trouble he had with fellow singer Kim Jang Hoon. Kim Jang Hoon visited Psy during his performance on October 10 and joined him onstage to publicly apologize. They each had a shot of soju to make everything official.