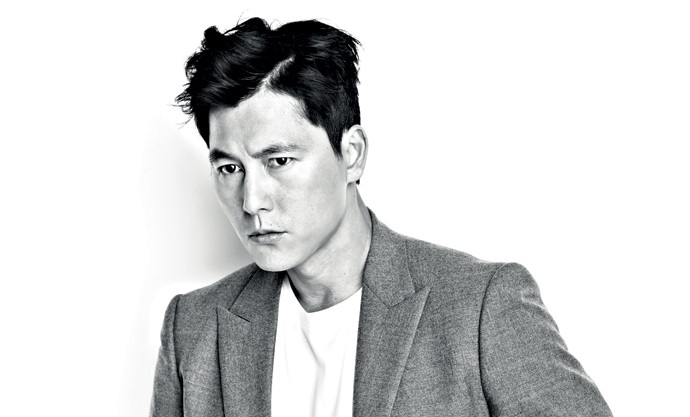 Top Powerhouse Actors Get Together for Drinks

A rare photo of some of Korea’s top actors all together in the same place has been captured!

Recently, an Audi Korea representative tweeted a photo that contained a group of powerhouse actors in Korea including Jung Woo Sung, Lee Byung Hun, Kim Yoon Suk, Yoo Hae Jin and Song Kang Ho. It looks like all of these actors got together for a drink. Riccardo Gelli, a member of the executive Korean Film Festival committee, also joined in on the group photo.

In the photo, the top actors are sitting around Riccardo Gelli, looking happy and close to one another. Eyes were especially drawn to Song Kang Ho, who threw up a cute peace sign, looking especially happy to be there.

This photo was taken by Audi Korea on October 7 during a special event in Busan called the “2012 Korean Film Night” as part of the 17th Annual BIFF.

Riccardo Gelli, from Firenze, Italy, has been part of the Korean Film Festival committee for over 10 years and has played a large part on getting top Korean names such as Kim Yoon Suk and Song Kang Ho as nominees for other international film festivals.

Meanwhile, the 17th Annual BIFF started on October 4 and will last until October 13.