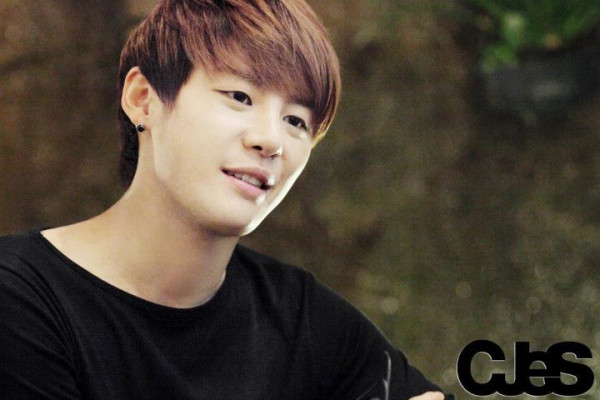 JYJ‘s talented Kim Junsu has updated his fans with his current whereabouts by posting a picture of himself in his soccer uniform.

On October 11, Junsu tweeted, “Let’s go play soccer,” along with a single photograph.

In the photo, Junsu is sporting his blue FC MEN soccer uniform. FC MEN is a celebrity soccer club in which Junsu is actively involved. Junsu is giving a smouldering and sexy gaze at the camera, which almost makes it doubtful that he’s about to play a rough game of soccer.

Netizens who came across this photo commented, “I wish I could see Junsu play in a game too,” “It’s been so long since I’ve seen your face, I’m so happy,” “I want to see you sing on TV,” and many more.

Meanwhile, the celebrity soccer club FC MEN will be holding a charity game on October 11 at the Sam Yook University Fall Festival where all proceeds will be donated.

JYJ
KPLG
Xia Junsu
How does this article make you feel?