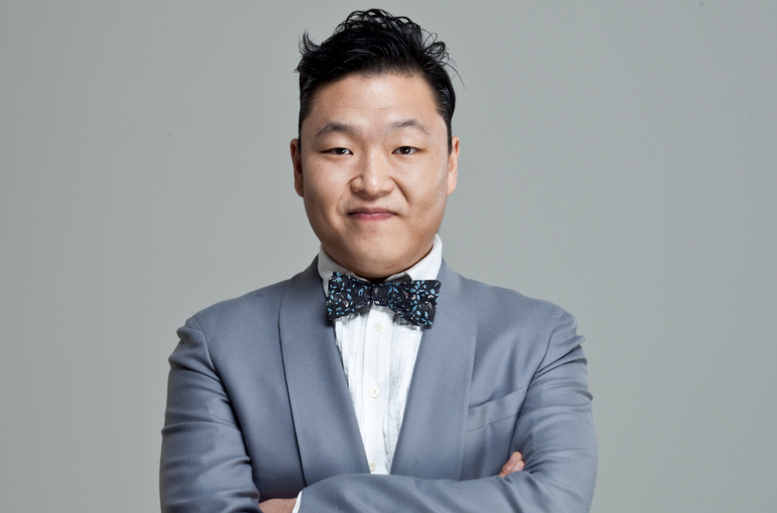 The show also aired old interview clips where PSY talked about his school days. PSY shared, “I bothered a lot of my classmates during class because I didn’t like going to class. Some of the kids even sent me threatening letters that said if I bothered them once more they wouldn’t stay put.”

PSY’s former teacher also shared, “I remember PSY making a lot of sexual jokes during class. He had such a big influence that he would drive the entire class to his jokes. I disliked him at the time, but looking back, he added a great energy to the class.

Meanwhile, PSY’s “Gangnam Style” ranked 2nd on Billboard’s Hot 100 singles chart for the third consecutive week right behind Maroon 5’s “One More Night.” With PSY’s return to the States next week to continue promoting his hit song, many fans are hoping that PSY will take home the elusive title next week.

PSY
KPLG
Good Morning
Gangnam Style
How does this article make you feel?