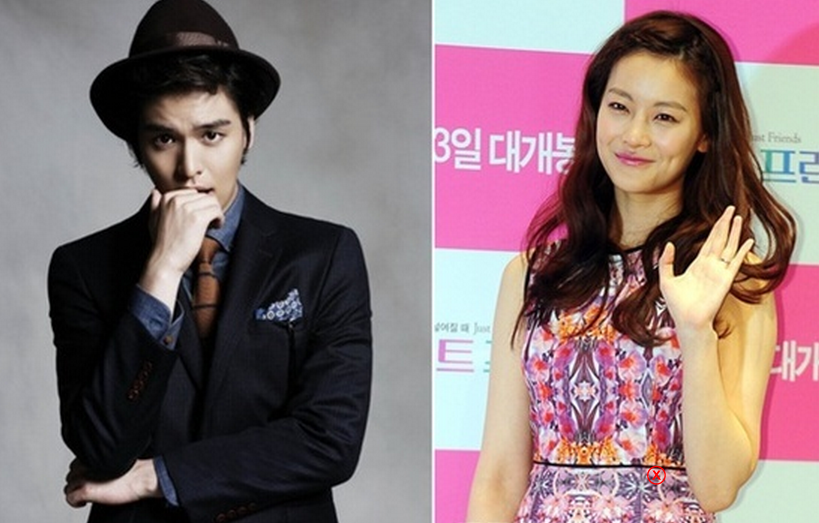 In the upcoming drama, Lee Jang Woo plays the role of a brave and energetic man Oh Ja Ryung, while Oh Yeon Seo plays the tomboy Na Gong Ju. The plot revolves around two men, one of which who marries into the family for money. The other, a kind but unemployed man played by Lee Jang Woo, goes on a mission to protect his in-laws for his wife whom he loves dearly. The series is penned by writer Kim Sa Kyung who rote several hits like “Loving You a Thousand Times” and “My Love By My Side.”

“Oh Ja Ryung Is Coming” will premiere on MBC this November.

Lee Jang Woo
We Got Married
I Do I Do
You Rolled in Unexpectedly
Oh Yeon Seo
Oh Ja Ryung Is Coming
How does this article make you feel?