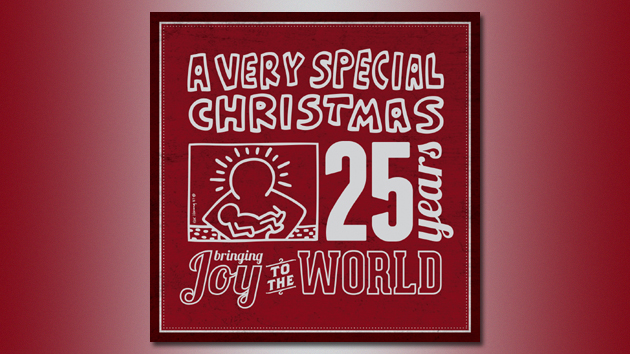 The Wonder Girls will join a star-studded cast for “A Very Special Christmas,” a special Christmas album produced to raise funds for the Paralympics Games. Other musicians confirmed to be part of this year’s album include Christina Aguilera, Jason Mraz, Dave Matthews, Amy Grant, One Republic, and many more.

The album, scheduled for release on October 16, is the 8th edition since the first release in 1987. This year’s album, in particular, is the 25th anniversary special album, so it will be released in two different versions. The Wonder Girls first got linked to the Paralympics last year after getting appointed the official PR ambassadors for the 2013 Pyeongchang Winter Paralympics Games. The 2013 Paralympics will be held from January 29 to February 5.

Meanwhile, the Wonder Girls will make a guest appearance alongside PSY at the “Jingle Ball” show on December 1 and 2 at the LA Nokia Theater. Justin Bieber, Taylor Swift, and Ne-Yo, among many others, are also expected to be part of the year-end concert.