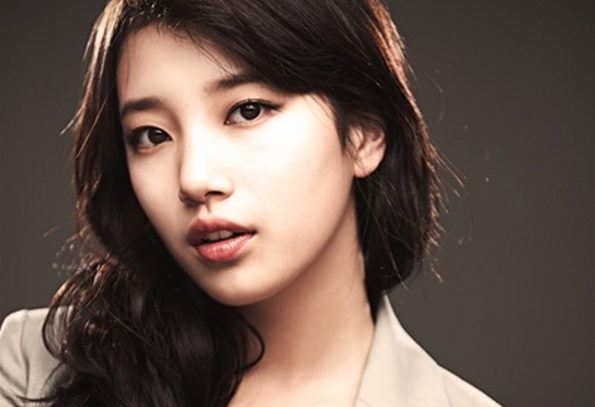 During a recent interview with “Sports Seoul,” miss A’s Suzy revealed, “I want to try sexier roles when I get older.” Known and loved for her innocent first love image, Suzy expressed her wishes to try sexier acting roles in the future.

She stated, “I want to try an action role and a sexy role when I get a little older. For example, a vampire role or the likes.” Suzy continued, “Personally, I like dark, gloomy, and depressing movies. I really like moody movies like ‘Bleak Night.’ I watched that movie a total of five times: twice in the theaters, once on the plane, and twice at home. It’s such an enticing movie to watch when you’re down because it makes you even more depressed.”

Suzy’s spoke of “The Vampire Diaries’s” Ian Somerhalder as her ideal type numerous times. When she was asked which Korean celebrity fit closest to her ideal type, she replied, “Lee Min Ki. He has his own charms, and I think he’s good-looking.”

Suzy
miss A
KPLG
Independent Woman Part III
How does this article make you feel?