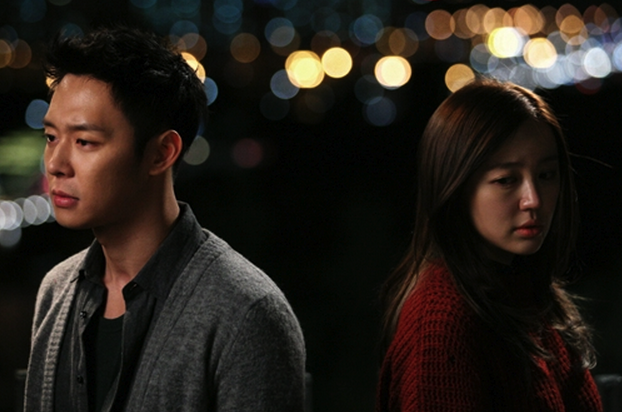 In the drama, Yoon Eun Hye plays Lee Soo Yeon, the first love of Park Yoo Chun’s Han Jung Woo. They fell in love at the tender age of fifteen but had their love snatched away from them. They continue to live their lives as the keep their broken hearts and true feelings hidden from the world. “I Miss You” is described as a traditional melodrama about the two as they undergo a hide-and-seek-love.

As shown in the stills, both actors strongly expressed their heartbreaks through their eyes, getting fans excited for the chemistry between the two.

A representative from the production team stated, “‘I Miss You’ is the first time Park Yoo Chun and Yoon Eun Hye are working together. Both have perfectly understood their characters, and they are expressing them well.”

“I Miss You” will replace “Arang and the Magistrate” on MBC early next month.

Yoon Eun Hye
JYJ
Park Yoo Chun
Arang and the Magistrate
KPLG
I Miss You
How does this article make you feel?