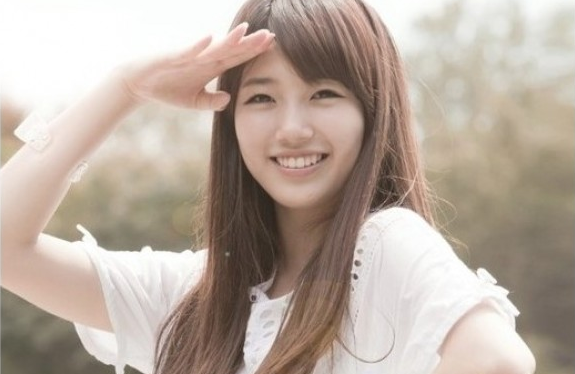 Recently, an amusing photo of miss A’s Suzy behind-the-scenes during her “Introduction to Architecture” days have drawn a lot of interest online. The photo, titled “A Bored Suzy during Movie Takes,” showed the singer-actress’s playful personality.

In the photo, Suzy’s porcelain skin, half-up-half-down hairstyle, and style created her first love appeal. Aside from Suzy’s beauty, netizens observed the pencil case in front of her, which was perched on her pens which were attached to her spiral notebook. It’s been said that several people on the production team asked Suzy about it to which she answered, “I erected a dolmen.”

Suzy
Introduction to Architecture
miss A
Big
KPLG
How does this article make you feel?